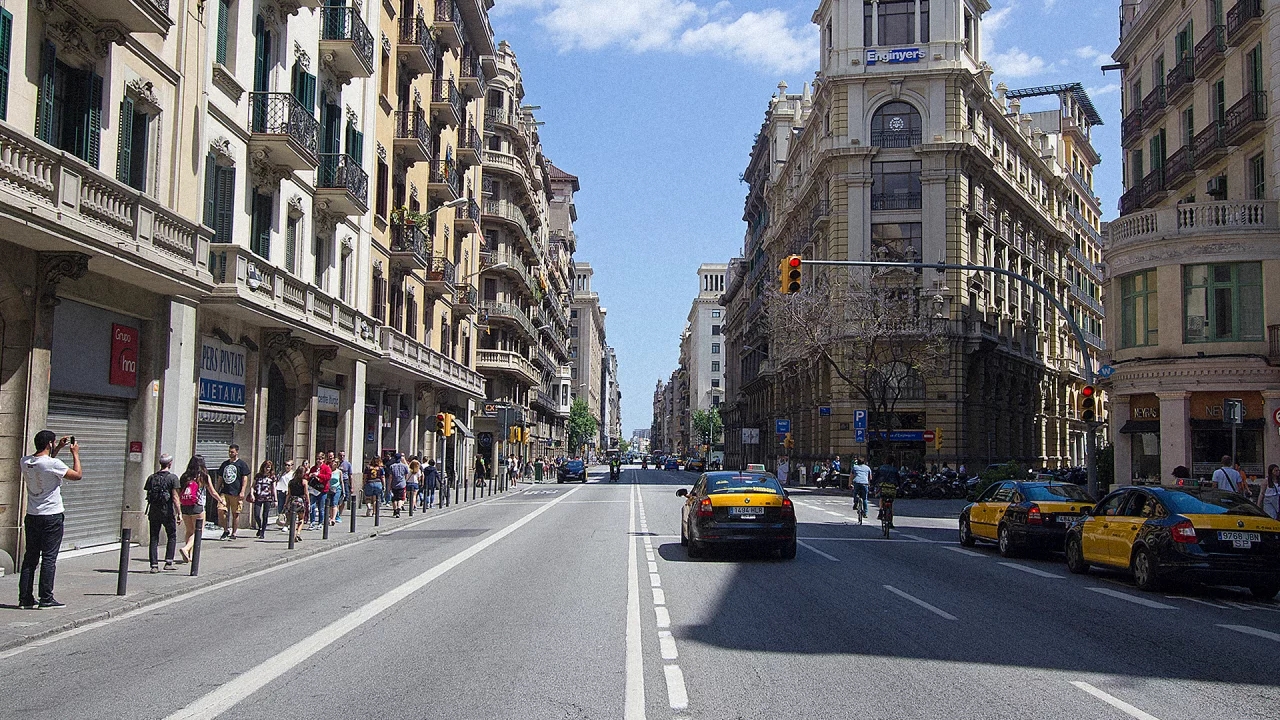 Sales of LPG vehicles, which are certified with the ECO label from the DGT (General Direction of Transport), have tripled in January, compared to the figure of the same period in 2018. The increase is due to the environmental demands of cities such as Madrid or Barcelona and to very attractive prices compared to other alternative energy vehicles such as hybrids, also ECO-labelled, and 100% electric vehicles.

According to data from the DGT, 2,113 Autogas vehicles were sold in January, with a share of vehicles of 1.9%, compared to 0.2% of those powered by natural gas, and 0.7% of electric vehicles. These figures confirm, as highlighted by the Spanish LPG Association (GasLicuado), “the consumers’ commitment to Autogas as the main option in the alternative vehicle market.”

With the ECO label, Autogas vehicles pay fewer taxes on municipal registration and circulation. Moreover, they can access to restricted areas, such as Madrid Almendra Central, and have benefits in regulated parking areas. In episodes of high pollution, LPG vehicles can also circulate without problems, unlike traditional diesel and gasoline, whose restrictions are increasing every day. 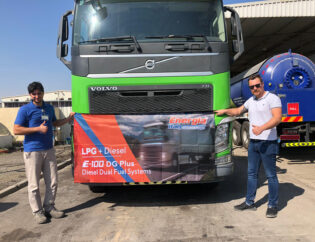 vamtam-theme-circle-post
 Category News
We are always developing new solutions for our partners around the world and yet another...
Read More 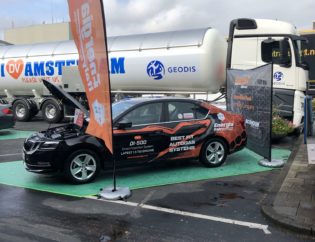 vamtam-theme-circle-post
 Category News
World LPG forum is one of the most important gathering of LPG professionals from abound...
Read More 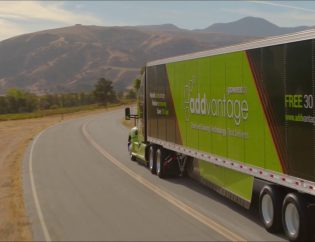 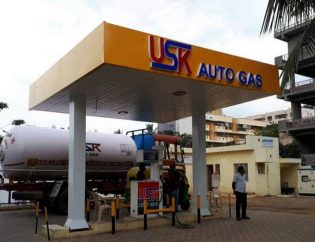